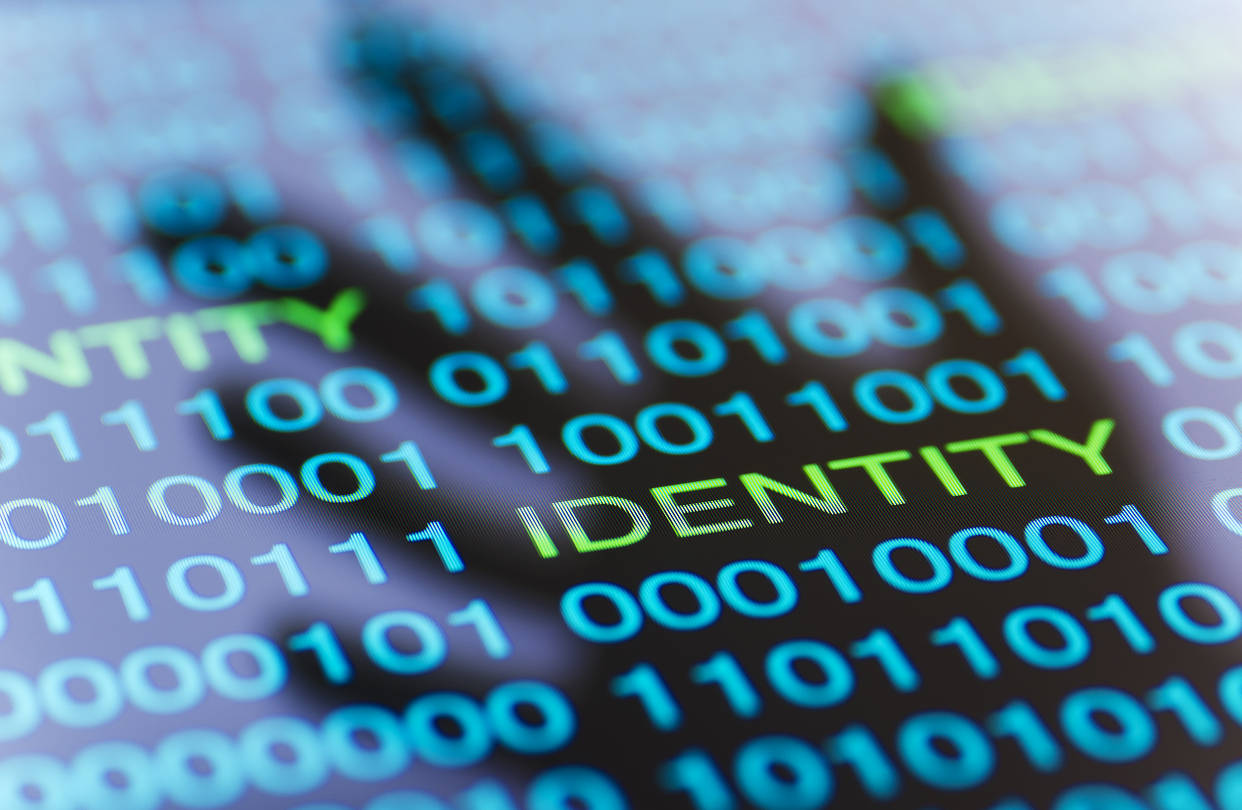 How worried is Big Labor about declining membership? Worried enough that unions are trying to trick voters into supporting a ballot measure that claims to protect seniors from identity fraud.

That’s the story in Washington state, where the Service Employees International Union (SEIU) is funding a ballot measure that advertises itself as the Seniors and Vulnerable Individuals’ Safety and Financial Crimes Prevention Act. What the ballot measure would really do is prevent home-care workers from being informed that they have the right to opt out of the union.

In Harris v. Quinn in 2014, the U.S. Supreme Court ruled that home-care workers have a First Amendment right not to pay fees to a union they don’t wish to join. In Washington state the ruling was taken up by the Freedom Foundation, which sought to inform the members of two unions representing child-care and home health-care workers that they could opt out.

The Freedom Foundation asked the state for a list of workers affected by the Harris ruling. The Department of Early Learning, which regulates child care, handed over its list. The state Department of Social and Health Services, which regulates home health-care workers, refused and, according to emails obtained by the Freedom Foundation, also encouraged the SEIU to sue the department to delay the process of turning over the information.

The SEIU sued the agency and the Freedom Foundation, and the foundation won in two state courts. In late September the state Supreme Court declined to hear the case, forcing the health agency to provide the names under the state Public Records Act. Now the unions are trying to accomplish through the initiative what they were unable to do through the courts, blocking access for anyone who would inform union members of their rights.

By the way, the section of the initiative to protect seniors from identity theft is superfluous under state law. The state Public Records Act already protects sensitive and personal information. No grandmothers will be harmed if the SEIU’s initiative loses, but thousands of workers will pay more if it passes.

This article was originally published in the Wall Street Journal on October 25. To read this article in its original context click here.